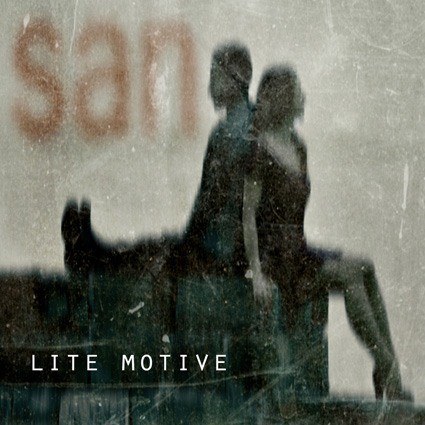 The original album in Croatian, named after its first official single „I dalje sanjam“ („I'm still dreaming“) consists of ten songs and one instrumental version of one of the songs. The song „Okvir“ („The frame“) at the beginning of the album and its instrumental version at the end frame perfectly the collage of songs written by various authors and recorded over the course of years into one „dream“ that came true. Ovdje se nalaze neke od snimki obrada koje su Lite Motive snimili posljednjih godina.